…for the Datta lab, as we passed another milestone: our first in vivo cellular recordings!

For the annual Datta lab spooky-fest this year, we made our way to Canobie Lake Park in the swing state of New Hampshire. Definitely scarier than last year, thanks, we think, to the enormous volumes of artificial fog pumped out by what must be the one machine singularly responsible for anthropogenic global warming. In addition to the haunted houses, there were all sorts of putatively non-spooky things to do which were in fact, when we think hard about it, pretty spooky. Check out the pics below and of course the video of the aptly named mini-KISS!

OK, not really. But a bit of code written by our own Alex Wiltschko did (accidentally?) get featured on Showtime’s Homeland this week. Admittedly this has little to do with the lab, except that the coolness points Alex earned might offset the demerits he received for flying business class on the same flight at Bob to SfN. Apparently Alex really enjoyed the warm nuts and creamed mushroom soup…and Bob enjoyed somewhat less the $18 worth of cold sandwiches he bought and ate back in coach. Check out screenshot below! 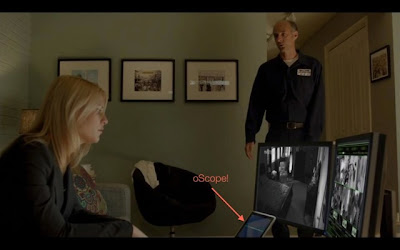 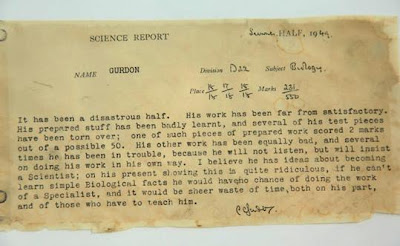